Settled in the late 1700s (prior to the nation becoming independent), the village, called "Fleurissant," or "Blooming" in English, by its French settlers and "St. Ferdinand" by its Spanish rulers, was a typical French village of the time. Located just outside of Saint Louis, Florissant was ranked in the top 100 Best Places to Live by Money Magazine in 2012. As of the 2010 United States census, the population was just over 52,000, which made Florissant the 12th largest city in Missouri. Come see what we have to offer - check out historic sites, local attractions, or one of the many restaurants we have to offer. We hope you enjoy your time in our community!

Welcome to the City of Florissant's web site! The City of Florissant lies in the heart of a valley near the confluence of two rivers, the Missouri and the Mississippi, and was aptly nicknamed the "Valley of Flowers," by French farmers and fur trappers in the 1760s. The community has existed under the flags of the French and the Spanish Monarchies, the French Republic, and the United States. The first official governance was a Spanish Garrison established in 1786. Our City Flag is very beautiful and symbolic. It contains the symbols of the United States, France and Spain and three colors; Gold for the value of elective government, White for a clean and healthy city and Green for the gift of fertile soil.

Florissant is the largest municipality in St. Louis County, having a population of 52,158 and 166.85 miles of public streets maintained by one of the best public works departments anywhere. Our Building Dept enforces our city codes to keep our property values up and our Health Dept helps us keep our city clean.

The position of City Clerk was created by the Charter of the City of Florissant, Section 3-12. Appointed by the Mayor the City Clerk is the official record keeper of the City. Some of the important records she is responsible for include minutes, ordinances, resolutions, contracts, and other vital documents The City Clerk authenticates by signature all ordinances, resolutions and attests to contracts. She administers the Oath of Office to elected officials and certain employees. The City Clerk also prepares and certifies the ballot, working closely with St. Louis County Election Board to monitor elections. The City Clerk's office prepares and issues liquor licenses for new establishments as well as yearly renewals. She acts as legislative assistant to the City Attorney and City Council, researching information for matters when so requested by members of the City Council. The City Clerk's Office maintains regular contact with the Members of the City Council.

Start your day off with a Free Hot Vontinental Breakfast.

Free Parking along with Buses and Trucks Welcome 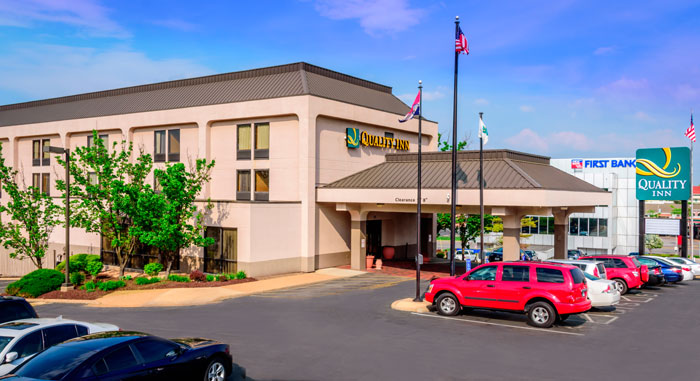 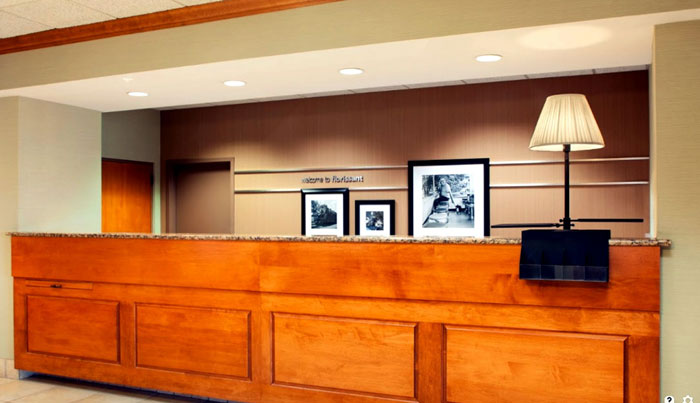 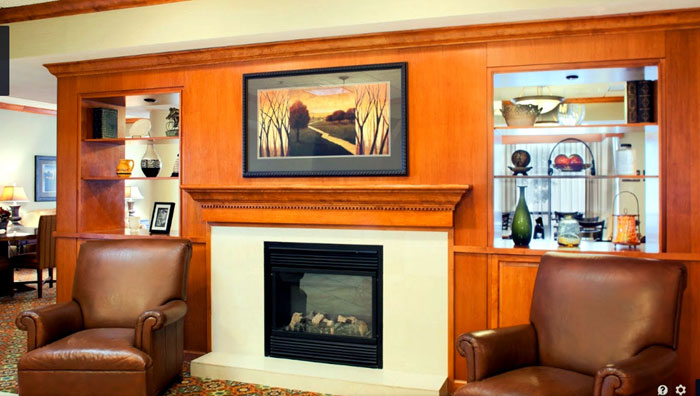 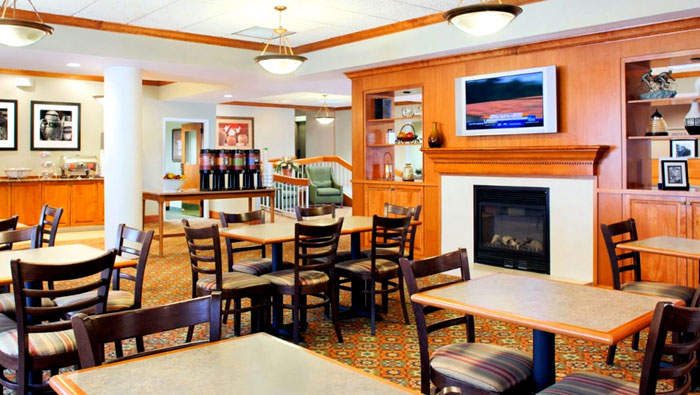 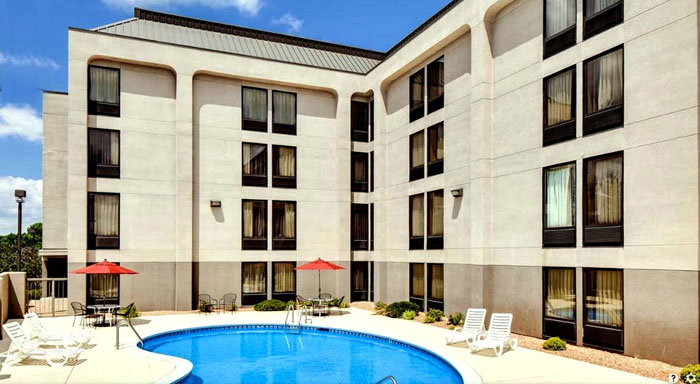 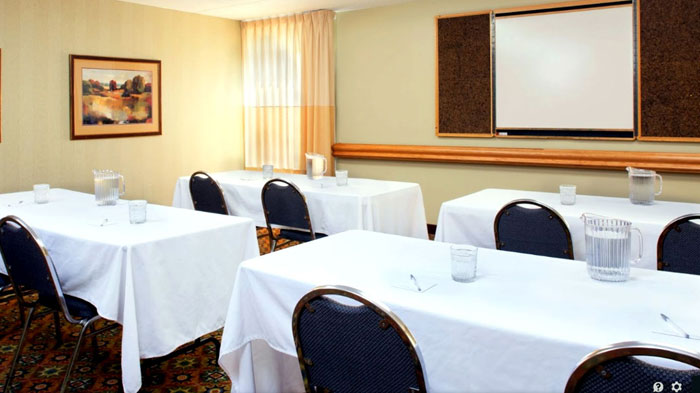 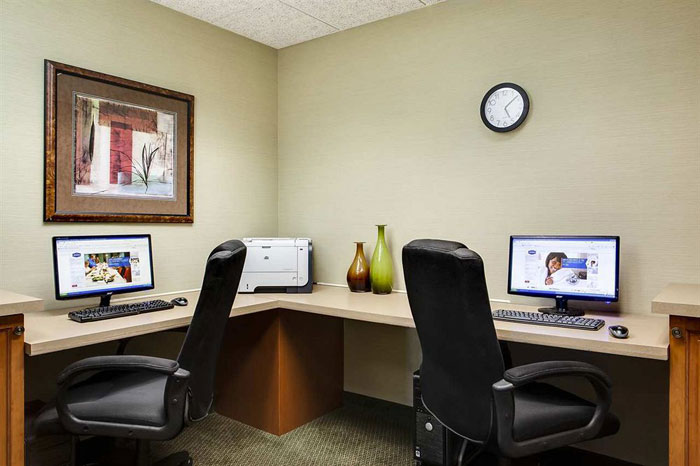 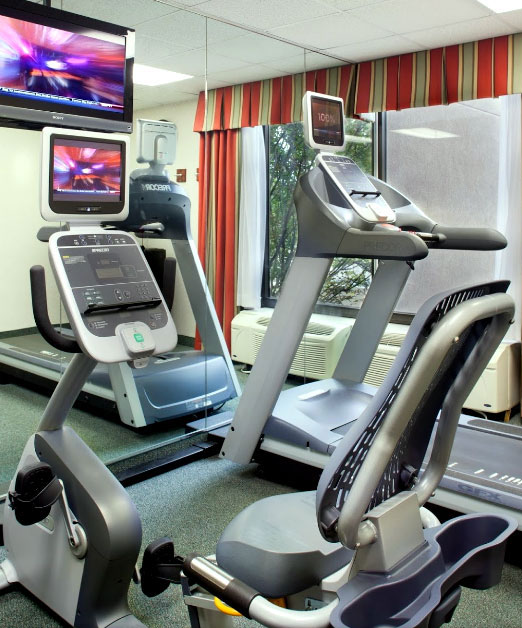 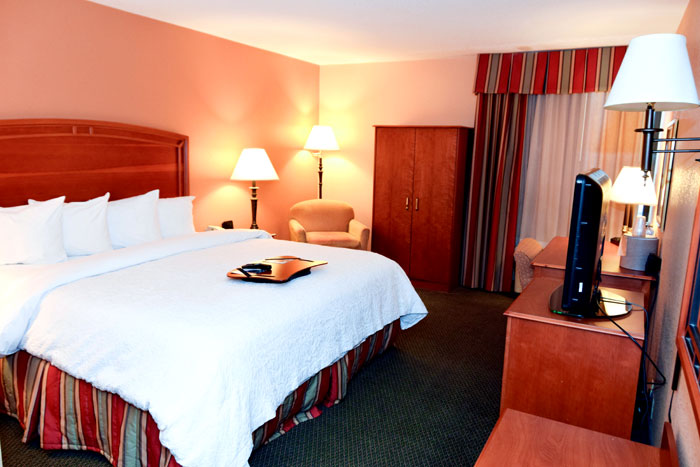 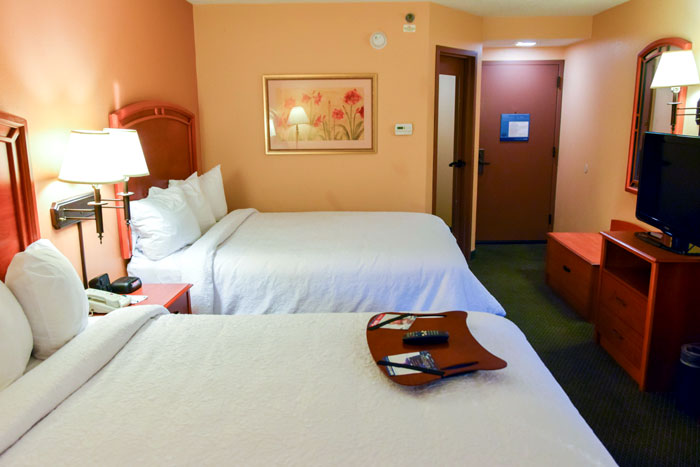 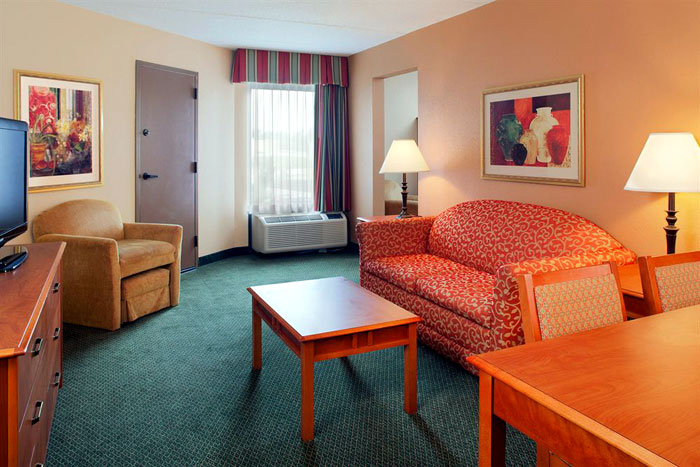 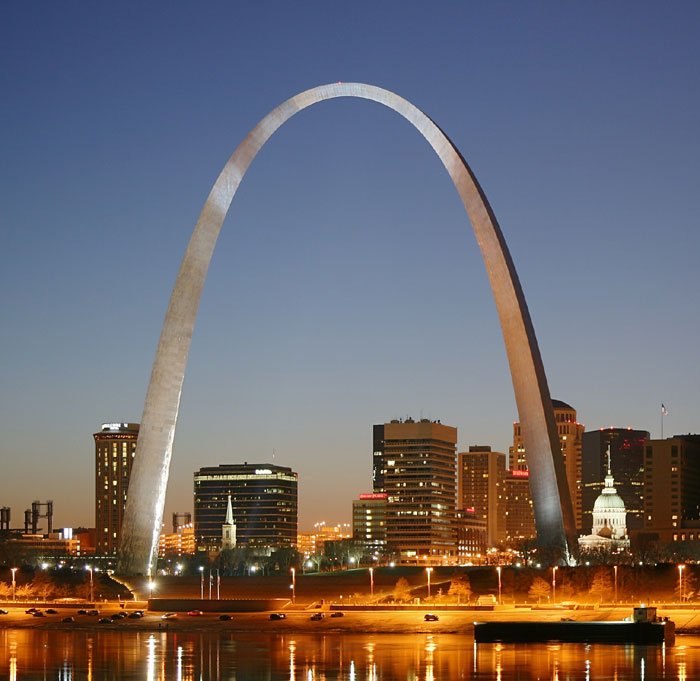 Enjoy the St. Louis metro area while staying at our Quality Inn® Florissant-St Louis hotel located off Interstates 170 and 270. We're only 10 minutes from the St. Louis Lambert International Airport.